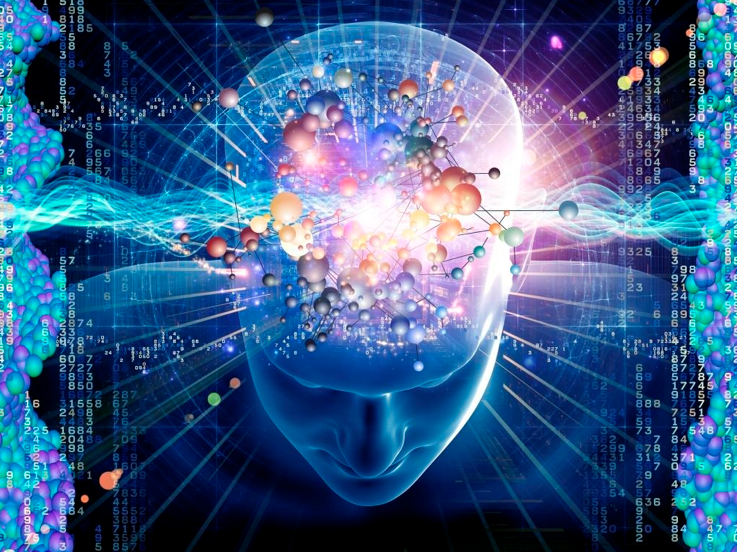 Distinct areas of the brain show altered activity and connectivity when people are under hypnosis, according to a study done by scientists at the Stanford School of Medicine.

Scientists studied the brains of 57 people while they were hypnotized in sessions similar to those they would have were they being treated for anxiety, pain or trauma.

‘Hypnosis is the oldest Western form of psychotherapy, but it’s been tarred with the brush of dangling watches and purple capes,’ according to David Spiegel, MD, professor and associate chair of psychiatry and behavioural sciences. ‘In fact, it’s a very powerful means of changing the way we use our minds to control perception and our bodies.’

The research identified three aspects of brain activity impacted by those by hypnosis. One is decreased activity in the dorsal anterior cingulate. People in hypnosis are so distracted that they don’t worry about anything else.

Another impact is increased connectivity between two areas of the brain that Spiegal describes as a brain-body connection that helps the brain process and control what’s going on in the body.

The third thing noticed reflected a disconnect between someone’s actions and their awareness of these actions. During hypnosis, this would allow the person being hypnotised to be active in things suggested by the hypnotherapist or self-suggested without devoting mental resources to being self-conscious about the activity.

Such is the beneficial aspect of hypnosis that scientists could use the results of this study to develop a treatment that combines hypnosis with brain stimulation to help people who aren’t naturally susceptible to hypnosis.

To read the full article, which was reported on-line in Cerebral Cortex, click here: 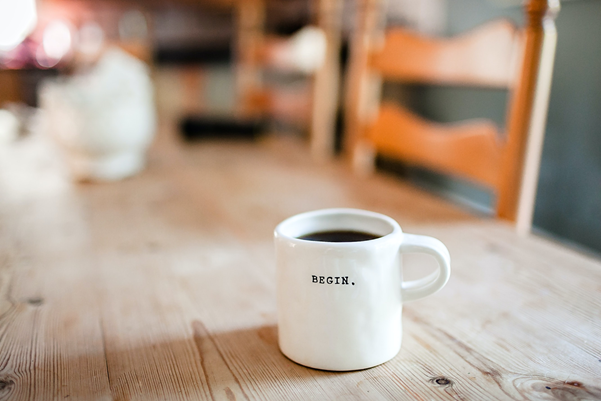 What Is Rapid Transformational Therapy? 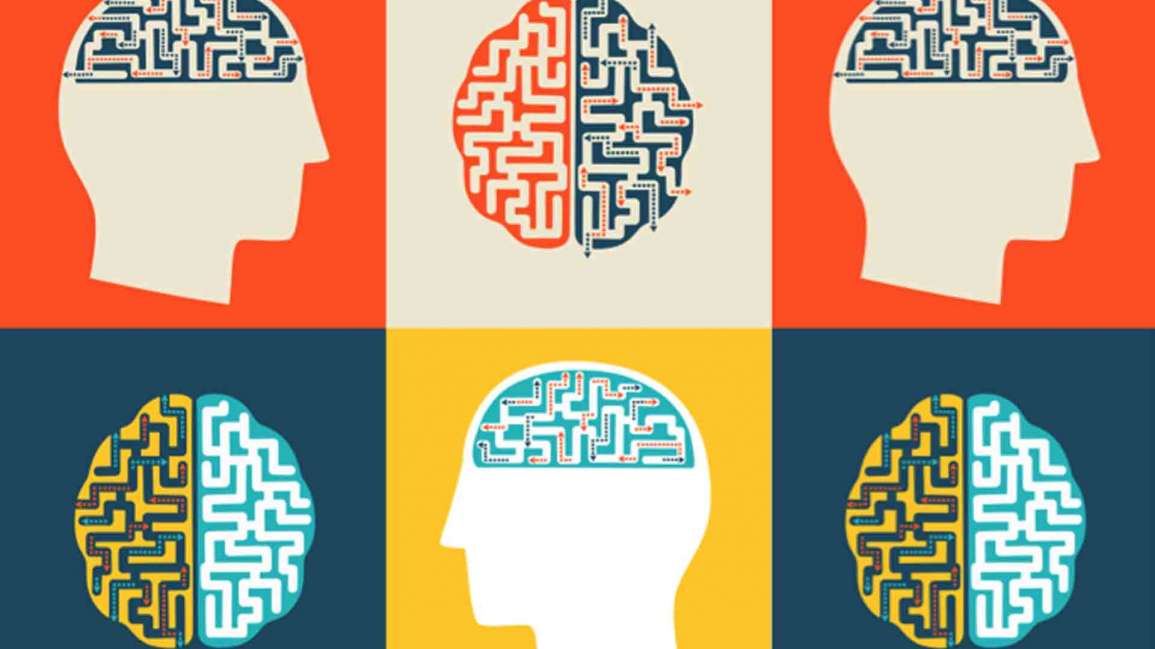 Are you a Limited or Growth Mindset Person?

This website uses cookies to improve your experience while you navigate through the website. Out of these, the cookies that are categorized as necessary are stored on your browser as they are essential for the working of basic functionalities of the website. We also use third-party cookies that help us analyze and understand how you use this website. These cookies will be stored in your browser only with your consent. You also have the option to opt-out of these cookies. But opting out of some of these cookies may affect your browsing experience.
Necessary Always Enabled
Necessary cookies are absolutely essential for the website to function properly. This category only includes cookies that ensures basic functionalities and security features of the website. These cookies do not store any personal information.
Non-necessary
Any cookies that may not be particularly necessary for the website to function and is used specifically to collect user personal data via analytics, ads, other embedded contents are termed as non-necessary cookies. It is mandatory to procure user consent prior to running these cookies on your website.
SAVE & ACCEPT